The two-wheelers have always been successful in India. From going to work, a quick run to the grocery store, to incredibly fun trips, motorbikes provide easy and affordable transport modes. 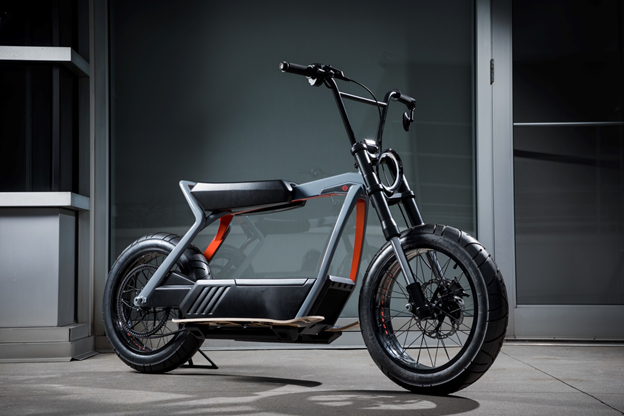 However, when Revolt RV400 was launched as the first electric bike in India, it took the media and the bike enthusiasts by storm. Unfortunately, even though the features and environment-saving aspects looked promising, things have not quite turned out as expected.

Blame it on the high running costs or the restricted range of the electric bikes they have failed in India. Therefore, if you are still wondering why the electric bike fails in India, we have some answers for you.

Unlike China, India has not seen any explosive growth in the e-bike market. The industry, market, economy, and the public all play a crucial role in the success of any newly launched electronics or vehicle.

To give a clear picture of why the electric bike failed in India, we have listed some solid reasons. 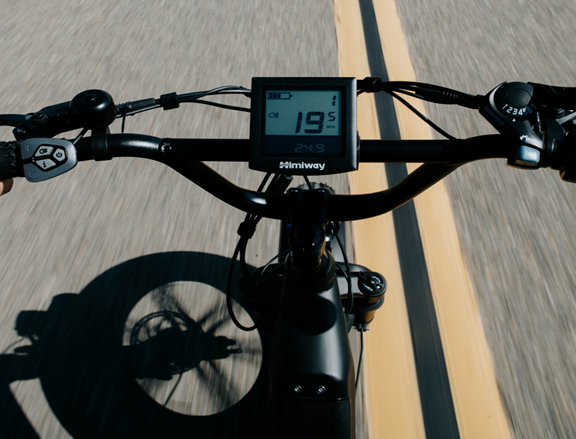 India still has a long way before re-launching the newer electric bike models. However, preparing the market, manufacturing innovative designs, installing new features, and aligning the cost with the public budget would help electric two-wheelers to thrive in India.